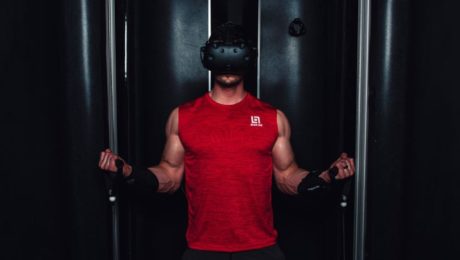 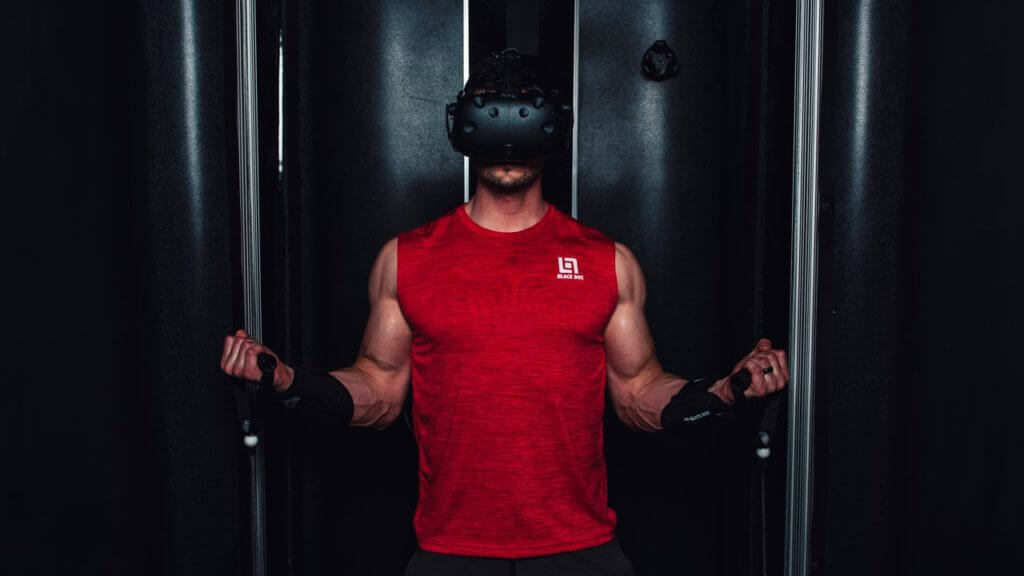 Time Trial: rock climbing becomes a game thanks to AR!

If you think gym is boring and you search for something more exciting, maybe you should try Brooklyn Boulders: sure, for some it is pretty far, but who knows how many would happily travel to try their new system that turns rock climbing in a videogame. How? Through augmented reality, of course!

Some months ago Jon Cheng, member of the gym and founder of the startup Randori, had the idea of creating a game for rock climbing walls called “Time Trial“; the gym gave him the possibility to present his idea during their Community Night, and the other members liked it so much that Brooklyn Boulders decided to try the system inside their spaces.

Time Trial is a game that, superimposing augmented reality elements to the training wall, lets the athletes tpractice climbing while playing a videogame, exactly as we seen it many times on our computers’ or consoles’ screens! The system gives scores to the athlete as he goes up in height and reaches the hand holds, touching the virtual graphic elements in the while, and projects the numbers directly on the climbing wall.

The game could seem complex to work, but actually it needs just few limited tools to be activated: simply a laptop, projectors and a camera sensor.
“We use a projector and a laptop connected to our cloud based platform to play. Once that’s all setup, gym staff can login to their account, pick a bouldering wall, and start projecting any game we have in our library” explained Cheng.

Time Trial will be available to try for free during two open events held in the next months: if you are in Brooklyn don’t forget to have a look!