BitDrones: now you can touch AR with your hands

If we say augmented reality, the first things that comes to our minds are holograms and images superimposed to reality: we are talking about virtual factors going to add information (to augment, indeed) to what we see. From now on, however, we will have to keep in mind that augmented reality can have also a physical consistency: we have to thank the project BitDrones, created by a group of researchers of Queen’s University’s Human Media Lab, for giving us a new way of conceiving this tech field.

BitDrones is a system composed by little and light-weight flying nano-drones coming in different kinds and functionalities: there are PixelDrones, with a little led screen to display information; ShapeDrones, augmented with a light-weight mesh and a 3D printed geometric frame, that serve as building blocks for 3D models; and DisplayDrones, with a touch screen interface. All three kind of drones, as well as the user’s hand motion and touch, are individually tracked and positioned in real time via motion capture technology. This is how interaction is made possible and the bricks can be manipulated in space to create complex 3D models.

Dr. Vertegaal, director of Human Media Lab, said: “We call this a Real Reality interface rather than a Virtual Reality interface. This is what distinguishes it from technologies such as Microsoft HoloLens and the Oculus Rift: you can actually touch these pixels, and see them without a headset.”

For now the BitDrones system, at the moment at its first version, supports about a dozen of drones with big sizes (from 2.5” to 5”), but the development team is working on a new version capable to manage thousands of smaller size drones (half inch) allowing users to render more seamless, high resolution programmable matter.

Find more in the video below: 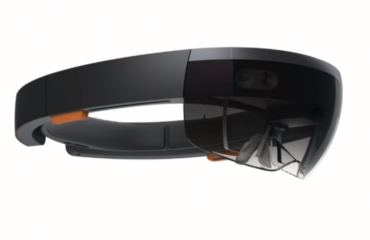 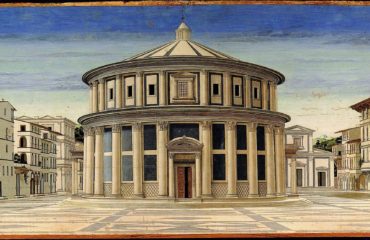