Hudway Glass, the device that augments you windshield

Do you know that 75% of people get distracted while driving, and the most frequent distractions come from a mobile phone? And also that 22% of all auto accidents occur when drivers are multitasking or due to low visibility conditions on roads?

These and others are the problems to which an innovative project wants to put the word “end”: its name is Hudway Glass and it’s ending its Kickstarter campaign right in these hours, after abundantly passing the preset goal (at the moment they raised more than $571.000 on a goal of $100.000). The project wants to create and put on the market a universal vehicle accessory that turns your smartphone into a Head-Up Display (HUD); here comes into play augmented reality, since the data are projected from our smartphone directly on the windshield of our car, letting us drive in a comfortable and safer way.

The device itself is made of a simple smartphone cradle that you can put on top of your dashboard and a transparent plastic lens reflecting and enhancing key pieces of data displayed by your phone.
The user can choose among different apps using GPS and accelerometer to receive data about his position, driving speed and navigation.

The Hudway Glass project is the result of three years of study and follows the development of an app for iOS and Android that, saying it with the creators’ words, has transformed their vision on how cell phones can be used in a car. The app is visually simple and puts in the first place the usefulness: the data visualization is limited to the main ones, showing them large, and not too distracting.

In conclusion, judging also from the amount of money raised by the project, it seems that Hudway found the way for creating a device that joins usefulness and low budget. 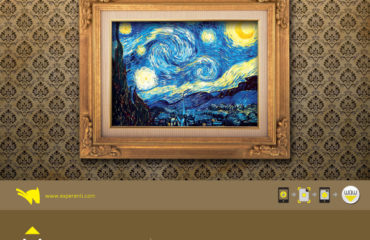 Will Tesla 3 have an augmented reality HUD?