Google Translate vs La Bamba: Google celebrates the update of the app with a funny video

Google Translate and augmented reality? A new update of the famous translation app is here and Big G is presenting it in the funniest way possible!

One of the most incredible features of Google Translate is for sure the one that, through the mobile app, makes it possible to target any phrase written in a different language and translate it simultaneously.

Imagine it in action while you are traveling: you are in a foreign country and you need to read the signs, or maybe you need to read the local dishes at the restaurant: it won’t be anymore necessary to put vocabularies in the luggage, because Google’s app will help us in all the situations in which we need translation of a text despite not knowing the language.

Until some days ago, the translation was available for seven languages (English, French, German, Italian, Portoguese, Russian and Spanish), but now they have been raised to 27!

If it wasn’t enough, all this is happening without the need of a wi-fi connection or mobile data traffic and way faster than before.

You don’t believe it? Watch the video that Google Team created to celebrate this news using their app to translate simultanously a song we all know, La Bamba:

If you want to know more about how Google Translate works you can also watch this video:

Together with this, Google improved their translation app even in the voice version: now it will be possible to have a fast and precise conversation in another language even with slow connection.

Both these improvements will be useful for the countries in which fast connection is not yet available: now it will be possible to use these instruments in almost every part of the globe, without problems! 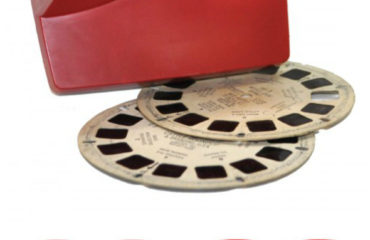