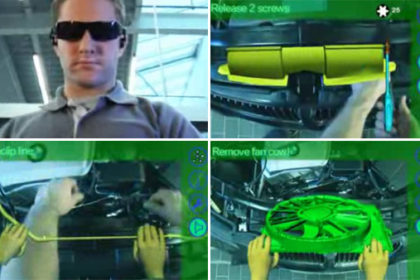 Since of the last news about Augmented Reality and its developments, it seems that the latest trend passed from mobile to the creation of headsets. If only a week ago we talked about Microsoft and the introduction of Hololens, which joins Oculus Rift and Google Glass, today is BMW’s turn.

The german automotive company, very active in the field of new technology research and the application of that to their cars, announced that they’re projecting a headset similar to Google Glass. It will help drivers parking their car in the best way possible, turning the car’s rear pillars and boot invisible, allowing them to actually see the cars and obstacles in its surroundings. Practically, the headset will connect with little video cameras outside the car and will transmit the images through the lenses, transforming the experience through Augmented Reality.

Even more: the driver will be able to have a lot more information through these lenses. It will be possible to know the shortest path to reach a place, to receive useful information like car speed and speed limits and to continue to use the headset even out of the car. In addition, in line with the company’s effort regarding ecology, the lenses will show even the various ways for reaching a place with public transport.

This isn’t the first time that BMW works on Augmented Reality: some months ago we read the news about a project of an headset that helps the driver in case of a car breakdown; always through Augmented Reality, they would be able to see problem and solution in the lenses, and also the instructions to fix the issue.

It seems, so, that BMW and Augmented Reality are strictly linked. Actually they even have this as the main topic of a section on their site:

Obviously all this intrigues us, but to know more we’ll have to wait until next April: BMW announced that this new technology will be presented at Shangai Auto Show.

Oculus Rift and Surreal Vision together: a step towards Augmented Reality 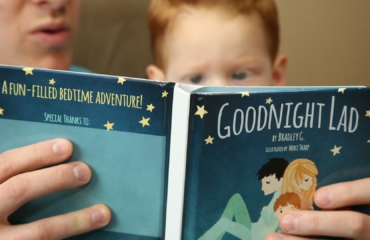