Today we talk again about Mobile World Congress, the conference on the new technologies related to mobile that was held last week in Barcelona, and this time we do so to talk about Epson’s new headset, Moverio BT-300.

The first version of Moverio dates back to five years ago, when things in the augmented reality world were pretty different, and in fact the viewer was not comfortable to wear; then we saw the second generation of the device, the Moverio BT-200, less bulky, but still a bit heavy.

The prototype presented at MWC, instead, is a pretty enhanced version: as first thing, it is 72% lighter than the previous model. The device features a 0.43-inch Silicon OLED HD display with 1280×720 pixels resolution and is powered by a quad-core Intel Atom X5 processor and runs on Android 5.1 Lollipop operating system. The smart glasses also come equipped with a 5MP camera. Processor and controls are included inside a little box, that works as controller with some Android-based buttons.

Moverio, on the opposite of Google Glass, is a device created from the beginning thinking about the business field and not the consumer market; this version follows the same path and through it augmented reality will be helping mostly workers. Another of its applications seem will be the control of drones: drones operators at the moment have to control their devices mostly with smartphone apps; useless to say that this is not the most comfortable way. Moverio BT-300 will make possible to control them through smart glasses, with commands overlayed to reality, directly in front of the operator’s eyes.

Epson BT-300 is available for pre-order from company’s website priced at $799 and the shipping will begin later this year. 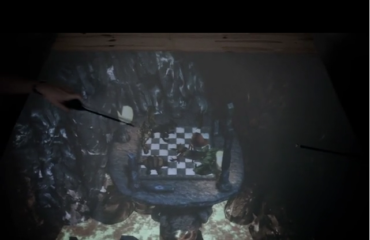 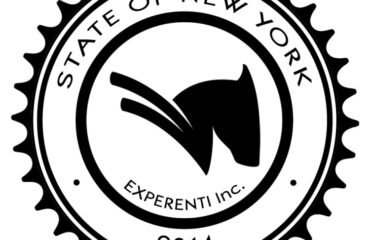