After the augmented tour that helped us discover ancient Rome and its Imperial Forums, Italy’s capital decided to surprise us again creating an amazing initiative featuring once more augmented reality.

This time is the turn of Ara Pacis, that will have back its original colors with tridimensional lights to make the tourists revive the history of the ancient altar that the Emperor Augustus dedicated to peace.

Wearing headsets for augmented reality and headphones, the visitors will live an engaging and immersive experience: they will be able to attend a show made of colors and 3D lights, reviving the atmosphere and the beauty of the monument in all its ancient magnificence; at the same time they will listen to the story of Ara Pacis through an audio document available in five different languages.

“Since soon there will be Jubilee, we studied a new project to give value to our cultural heritage. We thought Ara Pacis was perfect since last year, illuminated and colored, had an extraordinary success among the public. In that occasion was made a 3D model of the altar on which, following philological and historical parameters, was affixed the original color and this permitted us to recreate the original polychromy without risks for the conservation. This year we thought to go beyond and to give visitors a more engaging experience thanks to augmented reality and last generation glasses.”

Augmented reality applied to tourism is a growing trend, and this is why Experenti thought to different solutions that can transform museums, cities, artworks in exciting cultural experiences; do you want to know how?

Have a look to the magic solutions we can create to transform your touristic and cultural tours in a Wow experience! 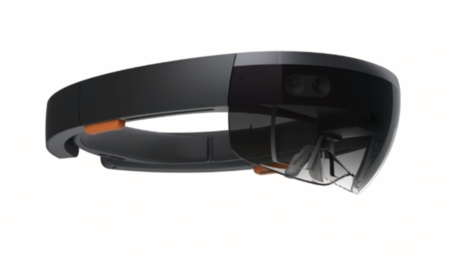