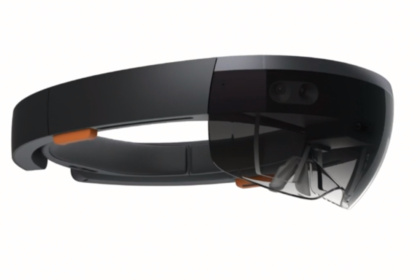 HoloLens in action with Minecraft at E3: Microsoft amazes the gamers